The Anti-War Voice of Buffy Sainte-Marie

Universal soldier (1964), Soldier Blue (1970), and The War Racket (2017) represent some of Buffy Sainte-Marie's most prominent anti-war songwriting, where she demonstrates her poietic process as an artist and activist. Considering her anti-war utterance, I will analyze these selected songs and place them in Buffy Sainte-Marie's work as an activist and performer. Additionally, I intend to interpret her musical production through semiotics and hermeneutics that center her contemporary voice as an artist of First Nations descent. By charting the contemporary landscape of her work in both the 1960s to 1970s and the 2000s, I will seek relationships between the process of representation (of the feminine and indigenous identities) and assimilation (mainstream music and the media) within her anti-war utterance. 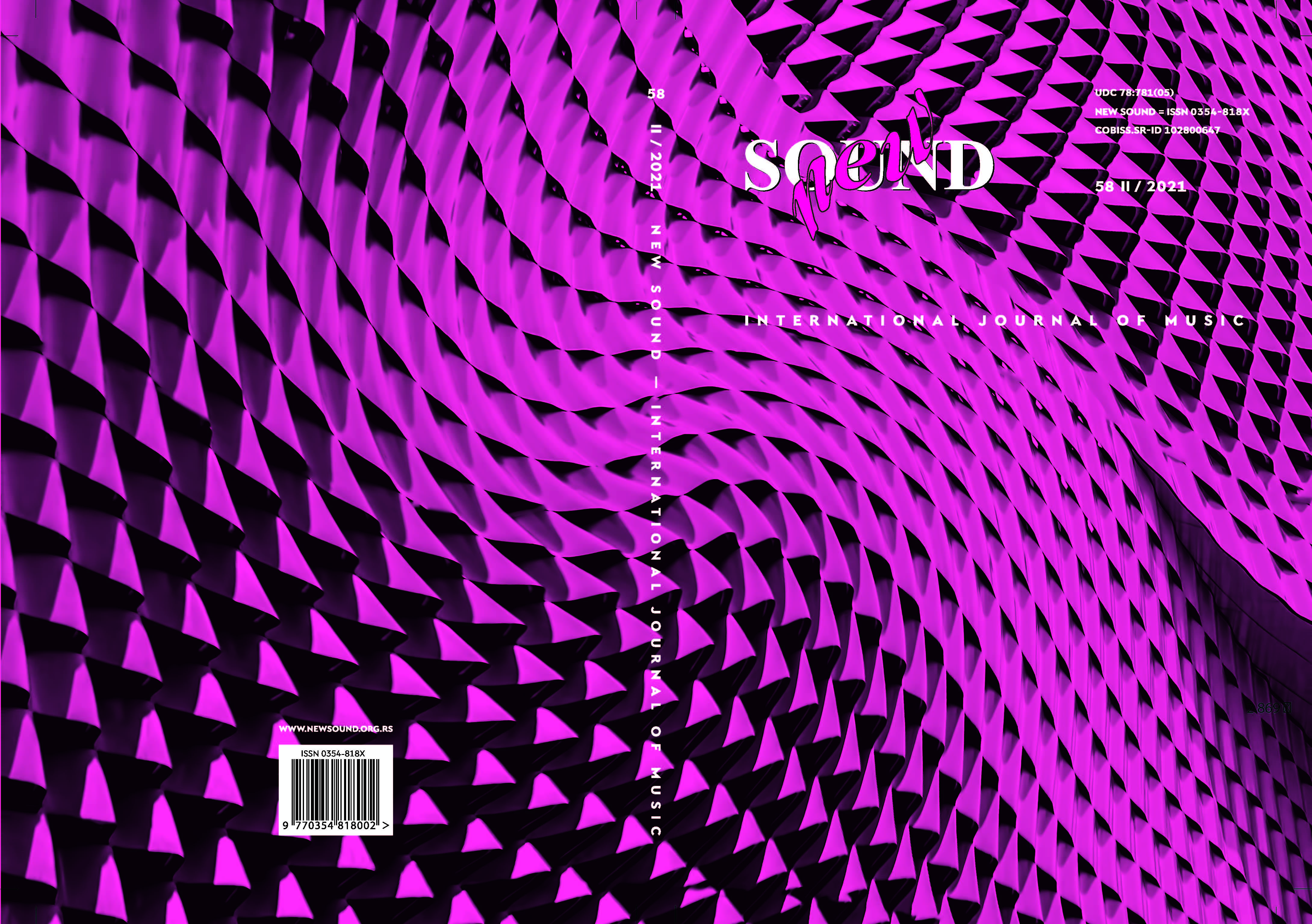