The paper deals with the relations between the Kingdom of Serbia / Kingdom of Serbs, Croats and Slovenes / Kingdom of Yugoslavia and Great Britain with special emphasis on their ‘encounters’ in the field of music and culture during the First World War and then between the two wars, which drew the two fairly mutually distant and insufficiently known ‘worlds’ closer. That music was an integral part of all major social and state events staged by the two countries at different moments and in different situations throughout the mentioned historical periods can be observed. The paper also shows that research into the role and significance of music in the relations between the two countries and its influence on them was continuously permeated, like a particular ‘red thread’ – which sublimated the most significant mutual effects of Serbian-British music relations in those times – by the creative work and enthusiasm of Oxford graduate Kosta Manojlović. There is no doubt that all this contributed to a more profound mutual understanding of these peoples and their countries.

Dimitrije Mladjenović, PhD student, Department of History, Faculty of Philosophy in Belgrade; Junior Researcher, Institute for Balkan Studies of the Serbian Academy of Sciences and Arts

Dimitrije Mladjenović, M.A., is a second year Ph.D. student of the History of Yugoslavia at the History Department of the Faculty of Philosophy in Belgrade, and Junior Researcher at the Institute for Balkan Studies of the Serbian Academy of Science and Arts. His graduation thesis bore the title “Prosvetni inspektor u Londonu u medjuratnom periodu” (‘Education Inspector in London during the Inter-War Period’; 2017) and his master’s dissertation was titled “Jugoslovensko poslanstvo u Londonu: 1945–1947” (‘Yugoslav Embassy in London: 1945-1947’; 2018), under the mentorship of Professor Dr. Ljubodrag Dimić, and defended both of them with the highest grades at the Faculty of Philosophy in Belgrade 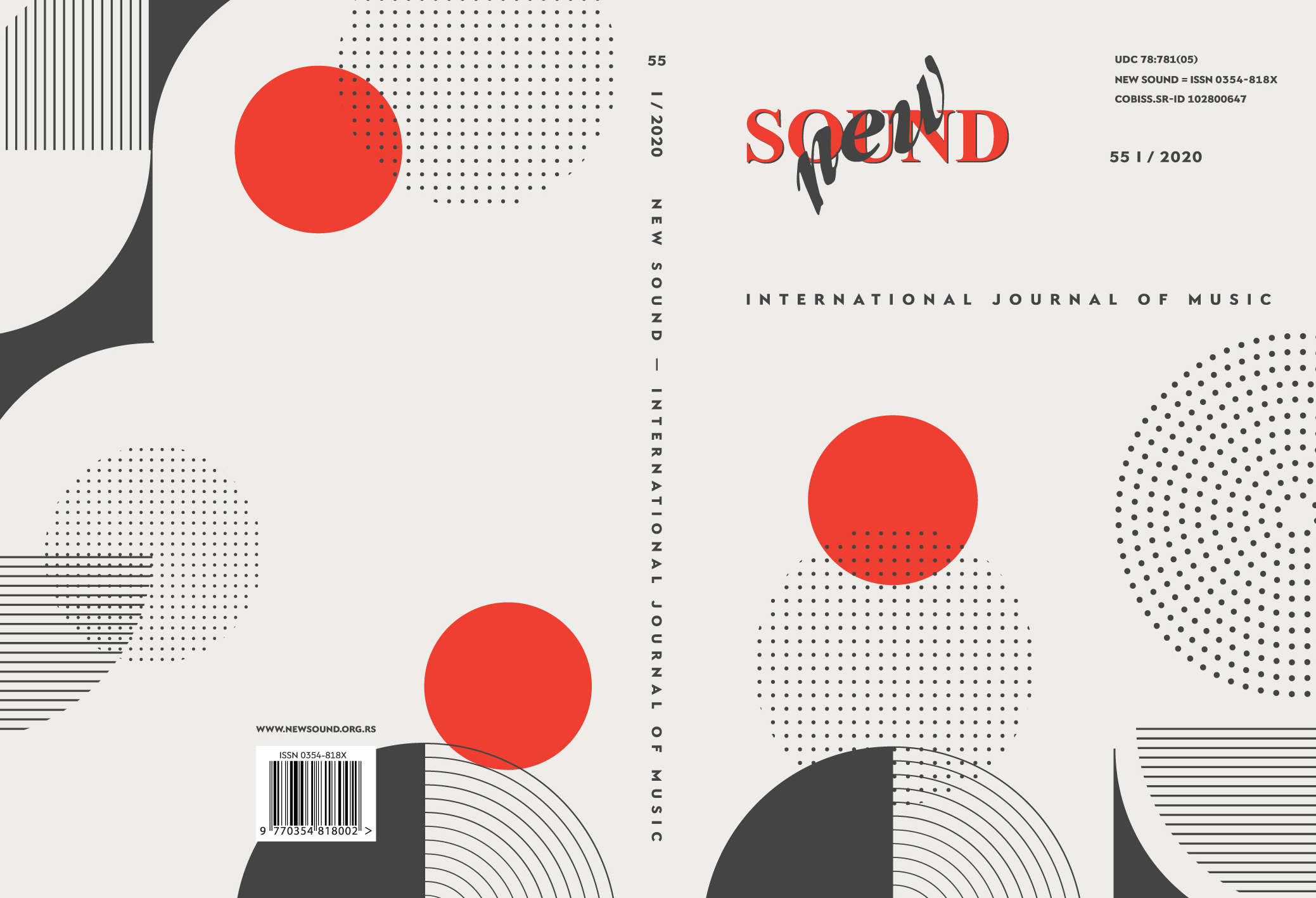