Directors and other staff members of the Internationales Musikinstitut Darmstadt maintained relations with institutions and composers in the former Yugoslavia throughout the Cold War. However, not enough attention has been paid to such a relationship in writings on the history of the Darmstädter Ferienkursen. This study aims to partially reconstruct the exchange between Darmstadt and Yugoslavia that was lost to time. It is based on documents gathered in the IMD Archiv and interviews with many Yugoslav delegates who attended Darmstadt in various decades. This paper aims to provide supporting information regarding motivation, impact, impressions of concerts, seminars, performances, and results obtained in the musicians’ careers.

Joevan de Mattos Caitano, PhD, studied music education and musicology at the Federal University of Rio de Janeiro, church music at the Seminário Teológico Batista do Sul do Brasil (since 2006, Faculdade Batista do Rio de Janeiro), Ph.D. in musicology advised by Prof. Dr. Jörn Peter Hiekel at the University of Music Carl Maria von Weber in Dresden with DAAD scholarship. His articles have appeared in publications such as the Music Academy (Journal), Zeitschrift Archiv für Musikwissenschaft, Zeitschrift ‘Die Musikforschung’, Australian Studies Journal, Glissando Magazine, Ictus Music Journal, MusiMid: Revista Brasileira de Estudos em Música e Mídia, and others. His main areas of interest are Brazilian popular music, music and film, Johann Sebastian Bach in Brazil, and contemporary music of the 20th and 21st centuries (with a special emphasis on the International Music Institute Darmstadt in exchange with other continents). Dr. Caitano is a member of the Research Society in Germany – Die Gesellschaft für Musikforschung (GfM). He currently holds the position of cantor (church music-B) at the Evangelical Lutheran Church of Saxony, where he conducts concerts of Brazilian jazz featuring samba, bossa nova, etc. 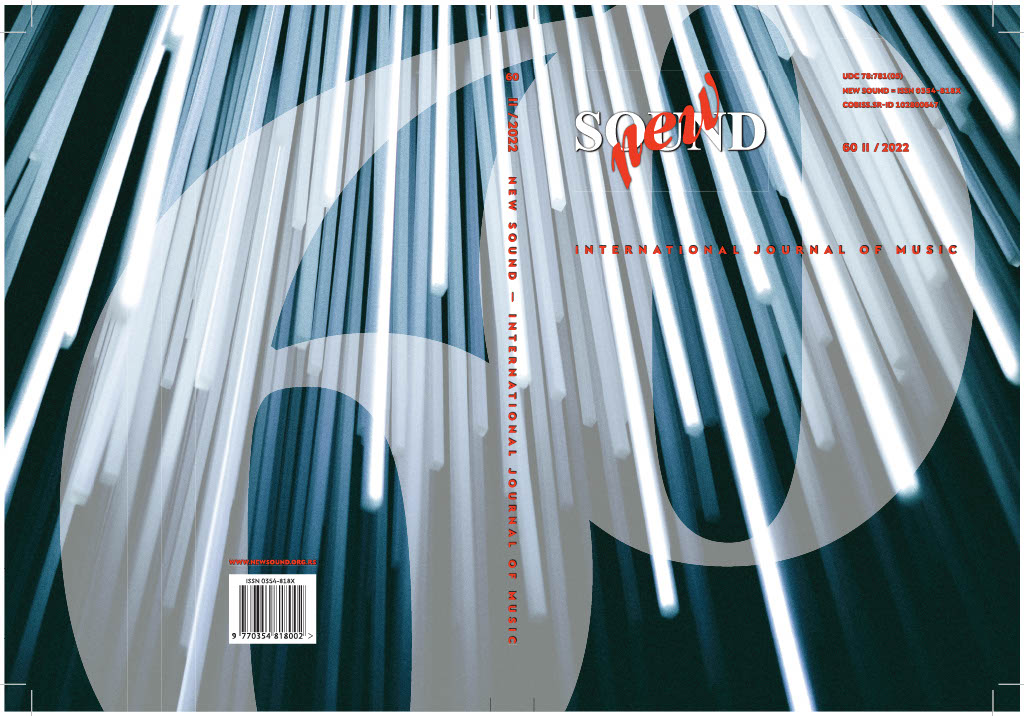